60+ questions with female tech influencers about their journey into STEM

"Help the people that come behind you" 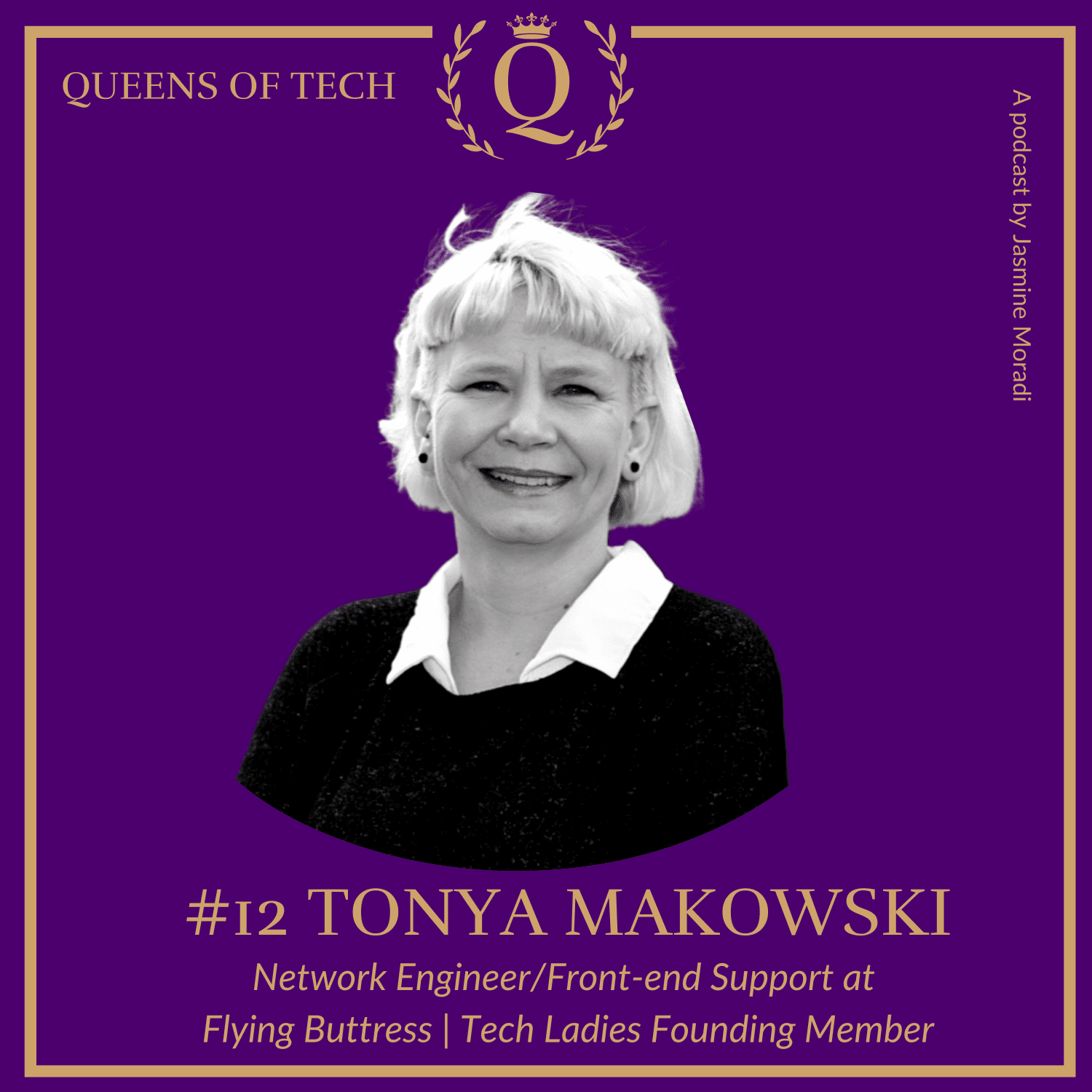 Tonya Makowski has been in an IT role since 2004 where she was the “accidental techie” at a non-profit.  Leaning into that skill set, she completed a Computer Science degree in 2009 focusing on data management.  Tonya has worked as a web developer, database developer, .Net developer, IT support technician, and project manager.  She has spoken at tech conferences, Diversity, Equity, and Inclusion (DEI) events, and tech boot camps.  Currently, Tonya volunteers for the DEI Committee with the Parents Teacher Association (PTA) at her son’s high school and throws axes in her free time. 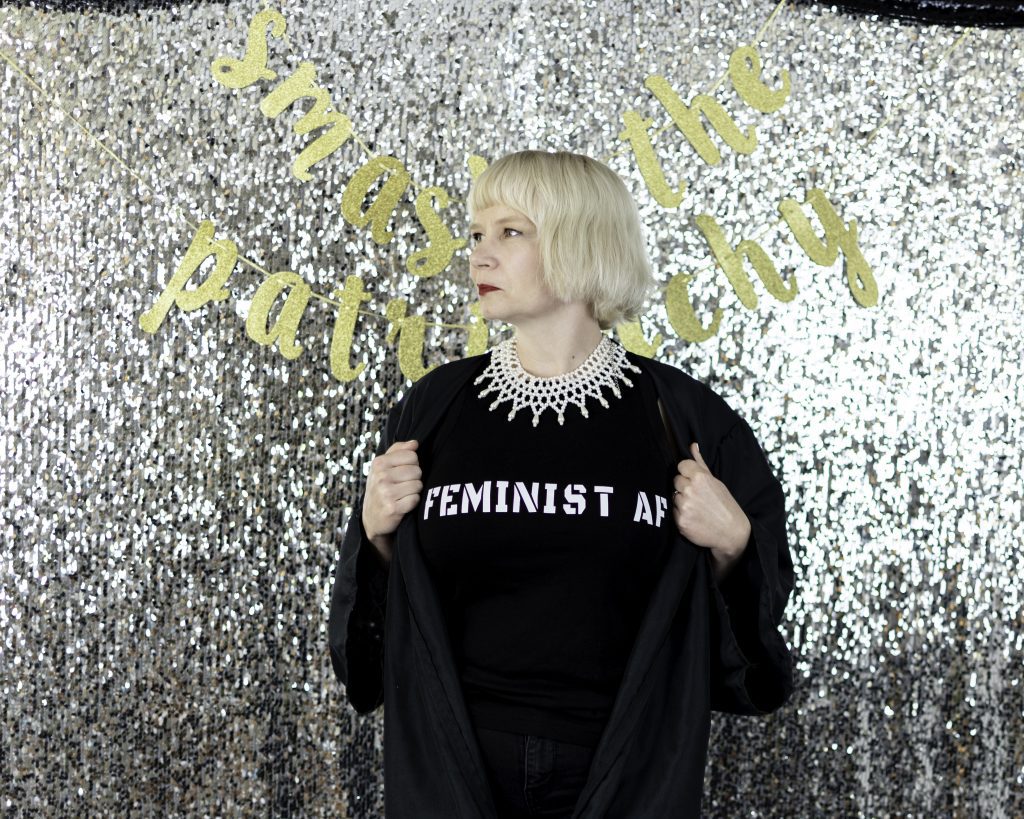 In this episode, I’m very excited to welcome my guest, Tony Makovsky, Network engineer and Front-end support at Flying Buttress. Hi Tony. Hi. I’m very happy to have you joining me today.
I am so excited!

How are you?
I’m really great. This is the first day of my four day birthday weekend. My birthday’s on Monday, so this is a great kickoff.

Happy birthday. Now let us dive into your journey into tech. Hope you’re ready for the Queens of Tech’s 60-plus questions.
I’m ready.

A podcast series about workplace role models – 60+ questions with female influencers about their journey into STEM.
Menu

© 2022 Queens of Tech by Jasmine Moradi. All rights reserved.

We use cookies on our website to give you the most relevant experience by remembering your preferences and repeat visits. By clicking “Accept”, you consent to the use of ALL the cookies. However you may visit Cookie Settings to provide a controlled consent.
Cookie settingsACCEPT
Manage consent

This website uses cookies to improve your experience while you navigate through the website. Out of these cookies, the cookies that are categorized as necessary are stored on your browser as they are essential for the working of basic functionalities of the website. We also use third-party cookies that help us analyze and understand how you use this website. These cookies will be stored in your browser only with your consent. You also have the option to opt-out of these cookies. But opting out of some of these cookies may have an effect on your browsing experience.
Necessary Always Enabled
Necessary cookies are absolutely essential for the website to function properly. These cookies ensure basic functionalities and security features of the website, anonymously.
Functional
Functional cookies help to perform certain functionalities like sharing the content of the website on social media platforms, collect feedbacks, and other third-party features.
Performance
Performance cookies are used to understand and analyze the key performance indexes of the website which helps in delivering a better user experience for the visitors.
Analytics
Analytical cookies are used to understand how visitors interact with the website. These cookies help provide information on metrics the number of visitors, bounce rate, traffic source, etc.
Advertisement
Advertisement cookies are used to provide visitors with relevant ads and marketing campaigns. These cookies track visitors across websites and collect information to provide customized ads.
Others
Other uncategorized cookies are those that are being analyzed and have not been classified into a category as yet.
Save & Accept